Jamshedpur is the most populous and urbanized city of Jharkhand. Located in Chota Nagpur plateau it is one of major industrial town of the state and eastern India . Dalma Hills surrounds the city of Jamshedpur while Subarnarekha and Kharkai rivers form the northern and western boundaries of the city. Jamshedpur was founded by one of the biggest business tycoon of India - Jamshedji Nusserwanji Tata and so is also refereed as Tatanagar. It is India’s first planned industrial city and is home to various companies including Tata Steel, Tata Motors, Tata Power , TCE, TCS and many others. There are more than 1,200 small and medium scale industries in Jamshedpur. Hence it makes one of the largest industrial zones of India. The city has a good transportation network including both roadways and railways and it is well connected to various other parts of the state and country via State and National highways. Jamshedpur also has a small airport domestic airport to cater the industrial needs of the city.

Jameshpur is well connected to various other parts of the state and country via State and National highways. National Highway 2 , 6 and 33 passes through Jamshedpur and connects it to Kharagpur and Kolkata. Govindpur is connected with Jamshedpur via Dhanbad, Bokaro through NH 32. Jamshedpur is again connected to Barbil via Seraikela, Chaibasa by a 4 lane Expressway (Adityapur-Kandra Road). Adityapur Toll Bridge to Mango via Kadma, Sonari is connected by Marine Drive. 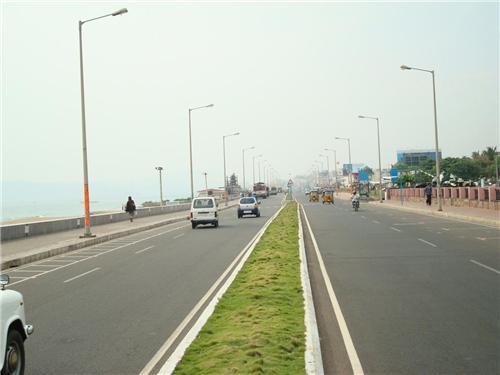 Jamshedpur has a well-developed bus network. Both private buses and state government buses runs in Jamshedpur. The buses connects Jamshedpur to all the major cities of Jharkhand. There are regular bus services between Jamshedpur to Ranchi, Dhanbad, Patna , Gaya, Bhagalpur, Jehanabad, Kolkata Asansol, Bhubaneshwar , Cuttack etc. Buses at regular intervals are available to Ranchi and Dhanbad. Buses are most convenient and economic way to commute to and fro from Jamshedpur. It is the easiest and most convenient mode of transport to nearby cities. You can board well maintained Volvo buses for cities like Ranchi, Kolkata, Bokaro and Dhanbad. 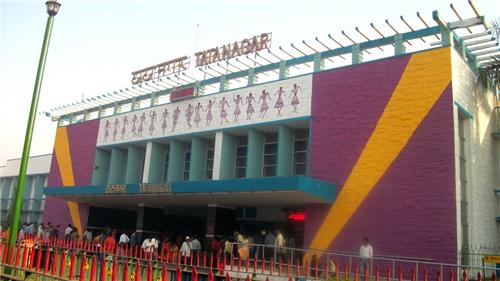 Jamshedpur main railway station is commonly known as Tatanagar Junction . Tatanagar Junction is on the Chakradharpur division, of the South Eastern Railway. It is one of the most important railway junctions of Jharkhand. It is one of the busiest stations of South Eastern Railway. It is connected directly to all most all the major cities of India, namely Kolkata, Mumbai, Delhi, Chennai, Bangalore, Ahmedabad, Alappuzha, Amritsar etc. The others railway station in Jamshedpur are Adityapur, Kandra, Salgajhari, Gamharia, Birajpur and Govindpur. At an average of 100 trains serves the Tatanagar Junction. 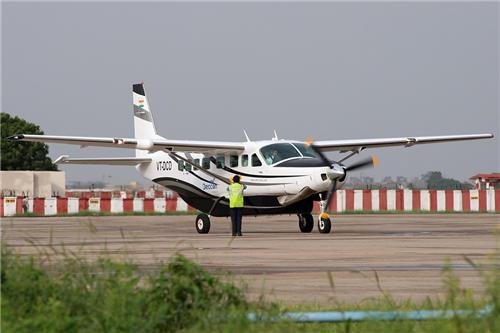 Jamshedpur also has a small airport known as Sonari Airport. It is spread over an area of 25 acres of land. It was started to cater the industrial needs of the city. But now the airport also has few commercial flights from some of the Indian cities. There are three flights daily to Jamshedpur from Kolkatta. Sonari airport is mainly used by chartered planes of TATA group. TATA steel has also proposed to set up a 600-acre large Greenfield airport. this new airport is planned to be of international standards. It is still in the process of land acquisition.

In Jamshedpur city bus service was started under the JNNURM scheme. It was started in March 2009. There are 2 bus depots for city bus service Buses in this scheme are equipped with GPS, electronic sign boards and computerized vending machines. JNNURM started 50 LFB in the city. Private Mini Buses also operates in the city. There are around 250 such buses. Apart from buses there are numerous other modes of transportation like taxis and auto-rickshaws. Auto rickshaws are the popular mode of local commuting .One can also avail the private taxi service from many local private transporters in the city. Though the taxi service is a bit costly than autos yet it provides home pick and drop service on a mere phone call.